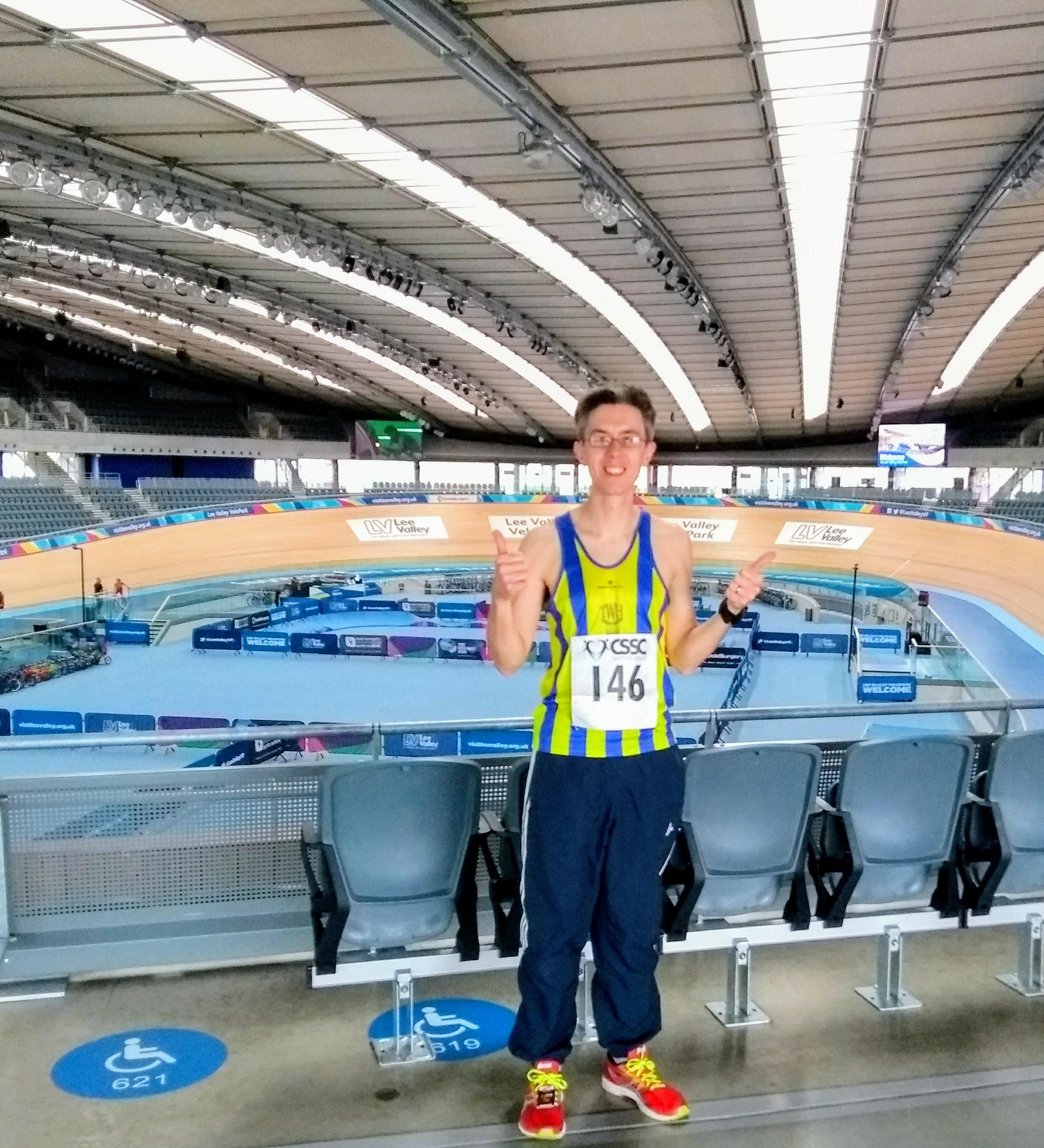 Another rabbling race report from me. Enjoy!

Going into my first 10k road race of the year I was unashamedly hoping for a PB. I set a 38:23 pb at Brighton back in November and since then I’d run more miles and added more strength and conditioning work than in the past. Although my focus has been on the
3 Forts half marathon 10 days earlier, so my race prep wasn’t going to be optimal

After the half marathon my quads were in a terrible condition, progressively getting more painful the following Monday to Wednesday. I also picked up a stinking cold from my wonderful son (he loves to share), but by the day before the race I was feeling good
again.

However on race day I woke up feeling like I’d been hit by a bus, due to an interrupted night for parenting duties. A cheeky coffee sorted that out.

The race is held at the Olympic Park with the Lee Valley velopark as race HQ. A nice cafe, changing rooms, plenty of toilets and warm. Luxury. A double expresso and off for a warm up. Not sure if the adrenaline and caffeine kicked in early but I felt great
during the warm up.

The course is 4 x 2.5k laps by the velopark, so unfortunately it doesn’t take in the main tourist hot spots. The temperature was good (much lower), but it was very windy.

I tried to hold back and the first mile felt reasonably comfortable (5.54), but after another mile I knew it was just going to be a case of trying to limit the amount I slowed down

It was probably a combination of wind, poor race prep and general tiredness, but it was not a pb day. I finished 24th in 39:47. This was a vast improvement on 42nd in 41:45 a year ago, so still plenty to be happy with.

The civil service track and field champs are in August, so I should be joining the Monday track club in the near future, to probably have a crack at 1500m. Hopefully George won’t be running!